I wrote the film score for "Intern", a film written by Sebastian Giese & Florian Klapetz.
The film had it's premiere on 25th of November 2022 at the Kinofest Lünen and will make the festival-round now.
The soundtrack album is available on all major streaming platforms.

Synopsis
In order to get one of the coveted permanent positions of an elite investment bank, two young bankers who are friends work day and night until tiredness, ambition and envy take over and not only threaten to break their friendship.

Why?
Due to the principle of the "Magic Roundabout", a young banker collapsed in the shower after several days of working and died. Another banker killed his wife. His misappropriation of customer funds was in danger of being exposed, and he wanted to spare her this disgrace. This news got through the press and inspired the idea for this story. "Magic Roundabout" is about young people who strive to build a career in the investment banking world, who promise themselves power and money from it, who are faced with life-changing decisions and are capable of the worst deeds. It's about their motives, their hopes, what they are capable of and what they are willing to give up for it.


Impressions from the premiere at the Kinofest Lünen 2022: 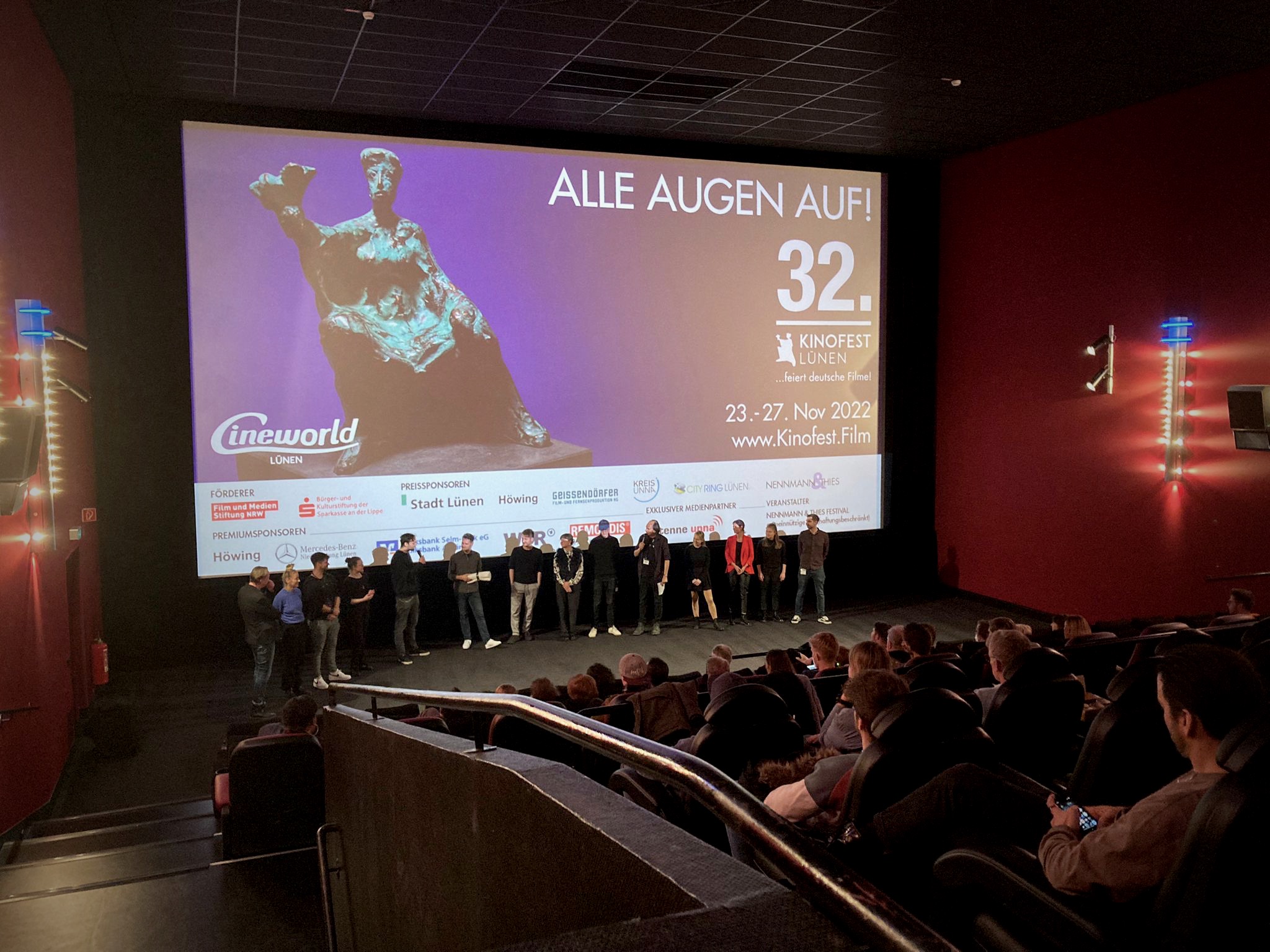 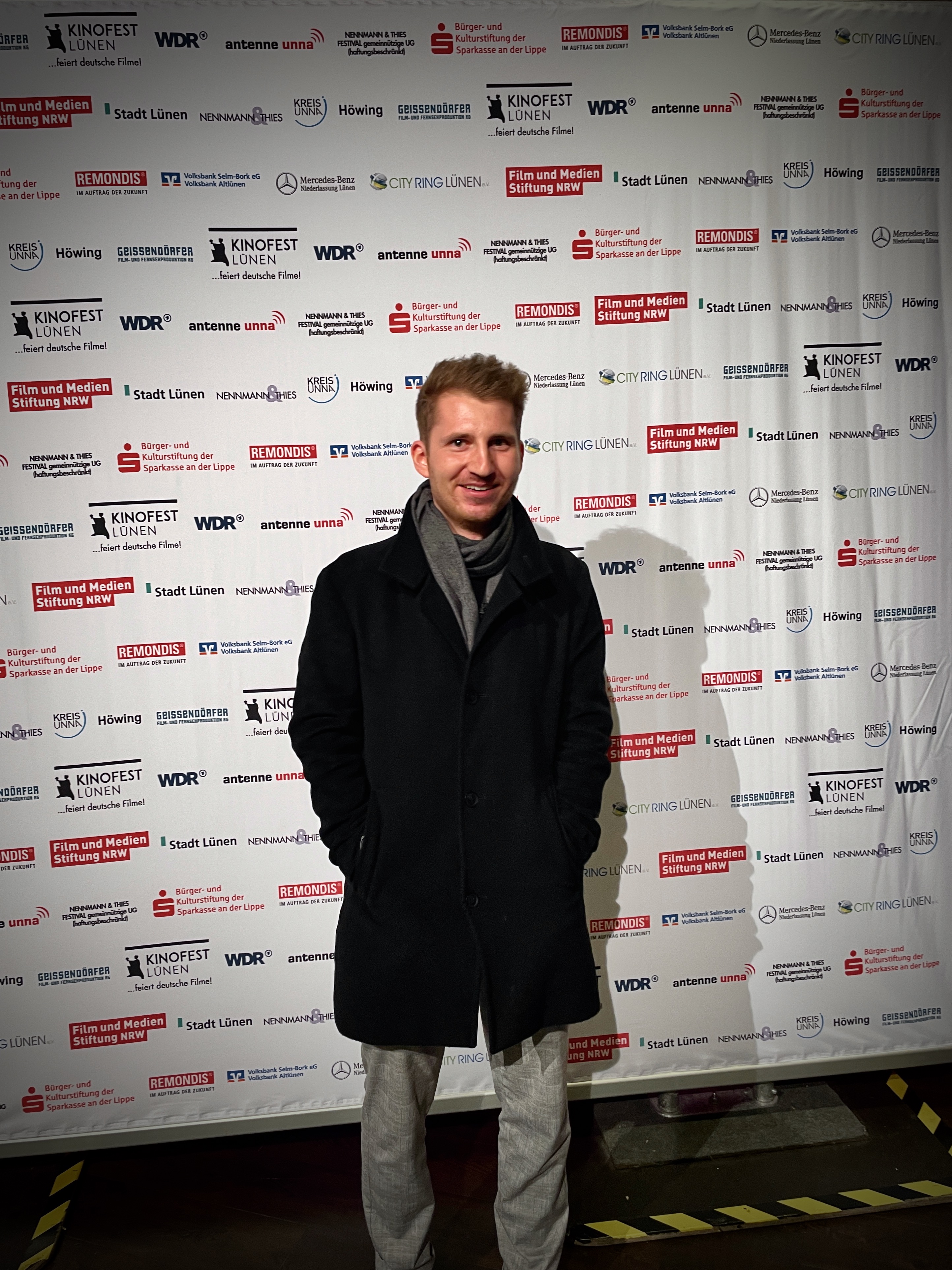