Hi. My name is Lukas and I am a film composer.
It is my passion to give stories an individual musical language and to express what words cannot say.

My Life so far
Filmography
Awards

My first contact with music was when the idea of playing the trumpet was brought up to me.
I regularly refused to do the assigned exercises and instead wanted to just play the music that I liked. Out of frustration with the assigned etudes (because they weren't fun to play), at some point I simply wrote my own.

After elementary school, I went to a high school that had a focus on music and art and it was there that I had my first contacts with big bands and orchestras. I was just blown away by the feeling of making music with so many other people together. I started taking piano lessons and composing music for those ensembles I played in.

As a teenager I listened to all kinds of musical styles: from pop to dubstep, metal, classical, hip-hop and reggae, and finally I got into jazz. But all along, I also listened to a lot of film music and was impressed by the effect it can have in films in all kinds of styles and moods. How it can evoke or manipulate emotions, and how the music alone can change a scene completely.

And when I heard that it is actually possible to make film music composition your profession, my future path was decided. I started taking composition lessons with Robin Hoffmann, later with Manfred Knaak (who acts as a mentor figure to me) and Ingo P. Stefans.
After two years at the "Berufsfachschule für Musik" in Sulzbach-Rosenberg, I am currently studying music and media with a focus on media composition in Düsseldorf and work as a film composer.

Today I spend every second of my life telling stories through music and adding emotions and depth to films. I love what I do and am always looking forward to exciting future projects in which I can participate - soon maybe yours.

as Composer Assistant to Dascha Dauenhauer

Learn more about my film projects 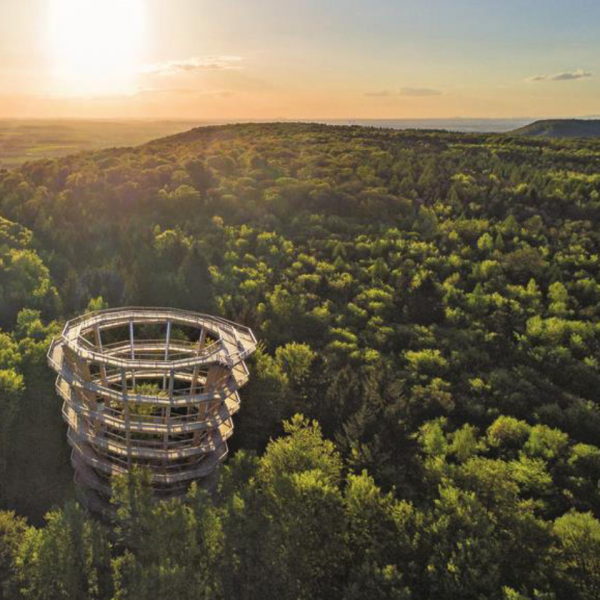 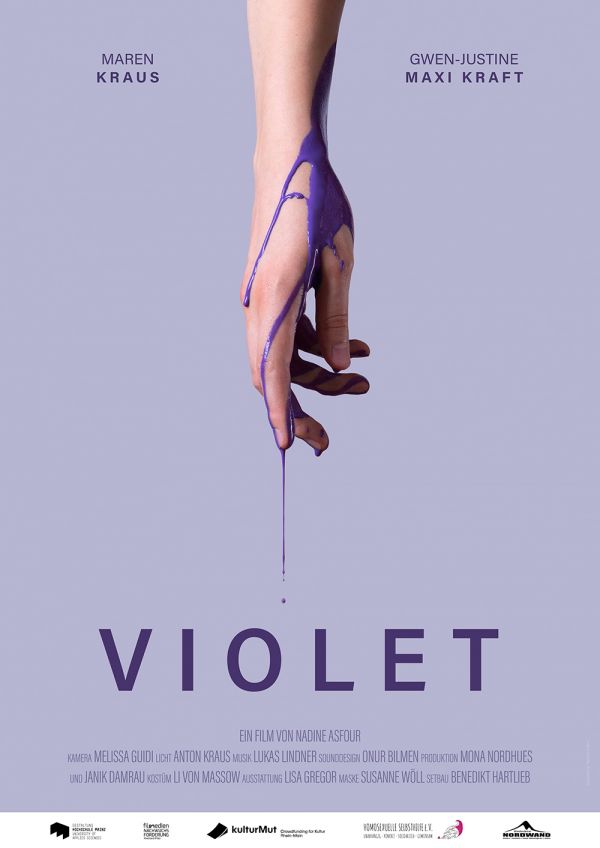 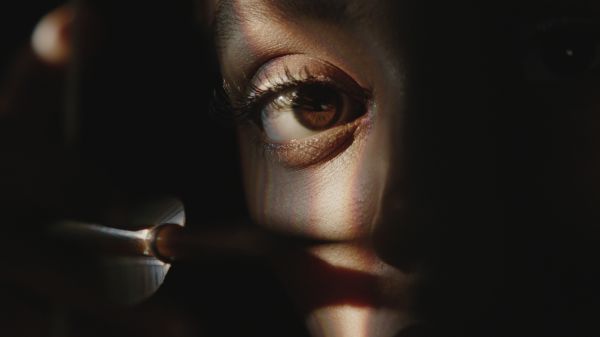 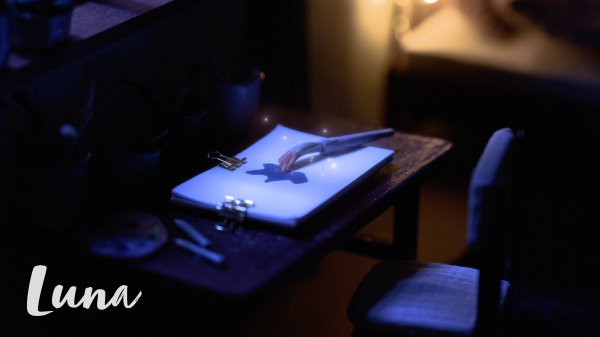 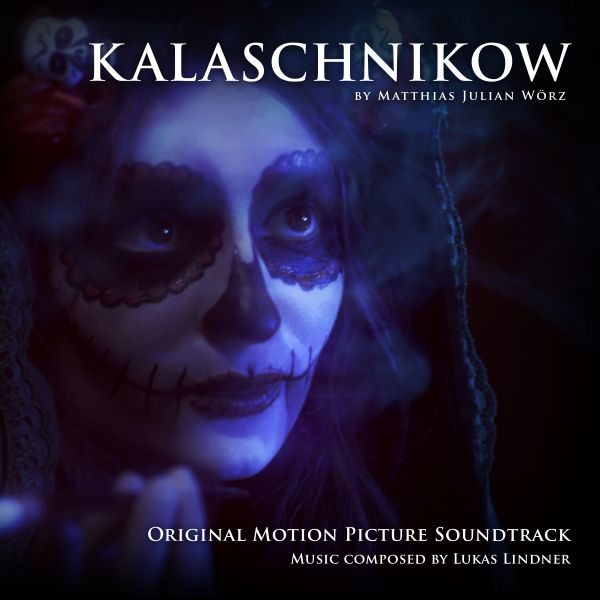